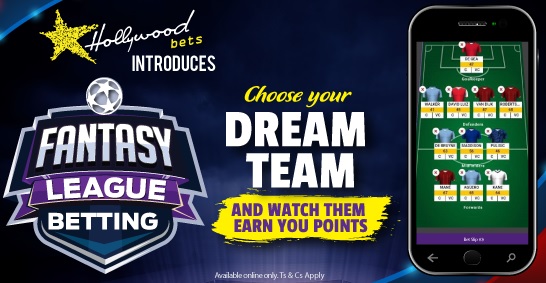 Players who have a Hollywoodbets account will have the opportunity to build their very own fantasy team from players participating in in specific leagues, and bet on their collective performance. By making use of detailed league and player statistics, the game will generate a series of points thresholds (point ranges) that players’ fantasy teams need to reach in order to win.

How does it work?

Fantasy Sports Interactive generates the odds for each points range using their AI-based fantasy odds generation algorithm. Points are awarded to players based on their contribution in that gameweek as illustrated in the table below: 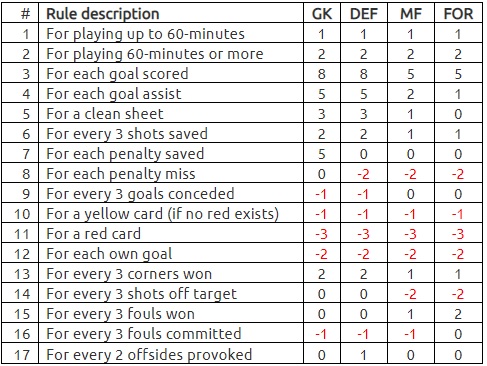 To play, log into your Hollywoodbets account (or click here to sign up for one) and select “Fantasy Sports” before selecting which league you’d like to participate in. Next, you’ll see the points ranges for that particular gameweek – take a look at the example below. Keep in mind that this will change from week to week based on FSI’s algorithm. See an example below:

Next up, hit the play now button and start building your fantasy team. Create your team’s name before selecting the players you’d like to make use of in the gameweek. Some restrictions apply here, however. Each team must have:

• 11 Players
• Up to a maximum of four players from a single team (for example, you may only pick four Arsenal players in your side)
• One goalkeeper
• Three to six defenders
• Two to six midfielders
• One to three forwards

You can search for players or teams using the search bar. Once you’ve picked your team, you’ll need to select your captain and vice-captain. To do so, scroll down and view your selected team and click on the “C” below the player you’d like to make your captain and the “VC” below the player you’d like to make your vice-captain. Remember that your captain will earn double points for the gameweek. In the event that your selected captain does not play in the gameweek, your vice-captain will earn double points. 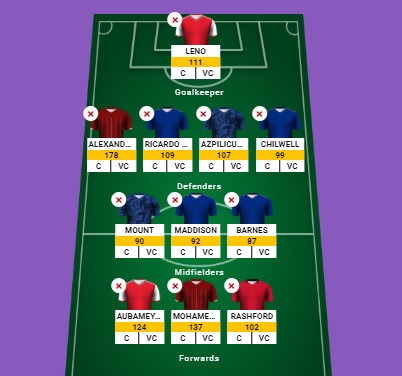 Lastly, scroll down and enter your stake. Here you’ll also be able to see your potential return. Remember that the amount you see under “maximum potential return” includes your stake. All that’s left to do after that is to click “BET” and confirm your bet!

The addition of a fantasy league gives players at Hollywoodbets yet another great product to bet on. What makes it unique is that you can play and bet, with returns based on the teams performance. Fantasy League is very popular in South Africa, with thousands of soccer fans playing on the Official Premier League Fantasy League and others. This game could be very profitable for players with the right combination of soccer, fantasy league and betting knowledge. It gets two thumbs up from the Gambler! 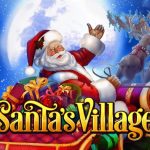 According to Hollywoodbets Spina Zonke and Habanero, merry-making is not... 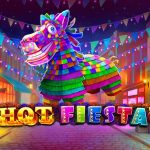 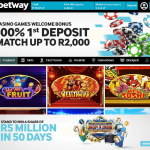 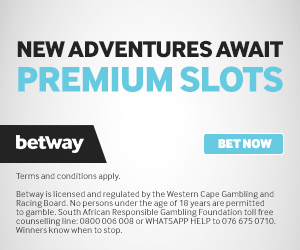