Wealth is one of the few things in this world that’s loved by every single person and Spina Zonke players. The quest to acquire wealth is the reason why people wake up early every single day going to work. Well, while the norm is that wealth is derived from working, in the Eastern world, there is a traditional belief that wealth can be summoned by just associating with wealth-symbolic artifacts. Once one associates with the wealth-symbolic creatures, the heavens will smile down upon the individual, and blessings will be showered! For everyone looking to learn the exact wealth-symbolic artifacts to associate with, all they need to do is to play the Habanero powered, oriental themed 3-reel and 8 payline Hollywoodbets Spina Zonke Wealth Inn slot. 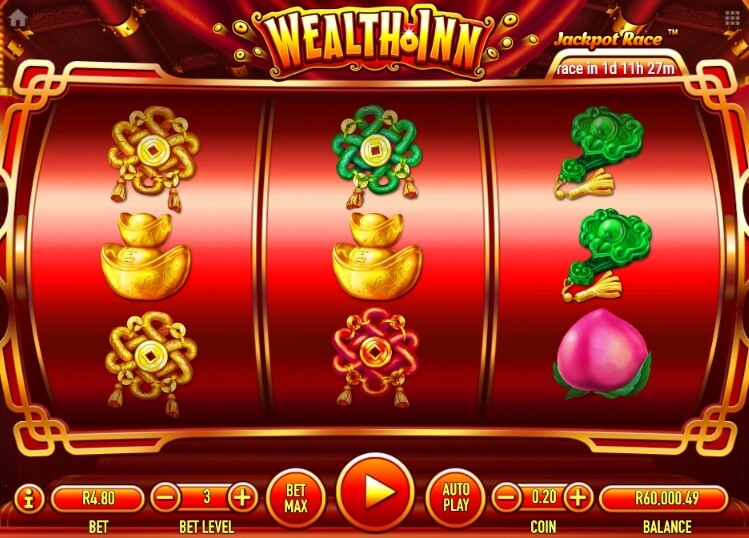 Well, we already alluded to the fact that every single person in this world is striving to acquire as much wealth as possible. Taking a cue from the oriental traditions, massive wealth can simply be acquired by associating with key wealth-symbolic artifacts. To know everything about these important artifacts, players just need to play the Spina Zonke Wealth Inn slot. To start a gaming session, players need to set their preferred wagers using the coin and bet level button. The lowest payout symbol starts at 0.2/1, with the highest at 32/1. Supported bet options for the game start from a lowly 16c a spin, rising all the way to R400 per spin.

Once the reels are set in motion, players stand a chance of seeing all of the important wealth-symbolic artifacts. These artifacts are regarded as the reel symbols in this slot and each symbol appearing on the reels comes with its own qualities. Below, we check out all of the game symbols together with their special qualities.

Standard symbols all come with payout values. The payout values are paid whenever identical icons are matched on the reels on active paylines. The game’s standard symbols include a turnip-like flower icon, green and gold ornament, a golden ingot, and different coloured stringed ornaments. 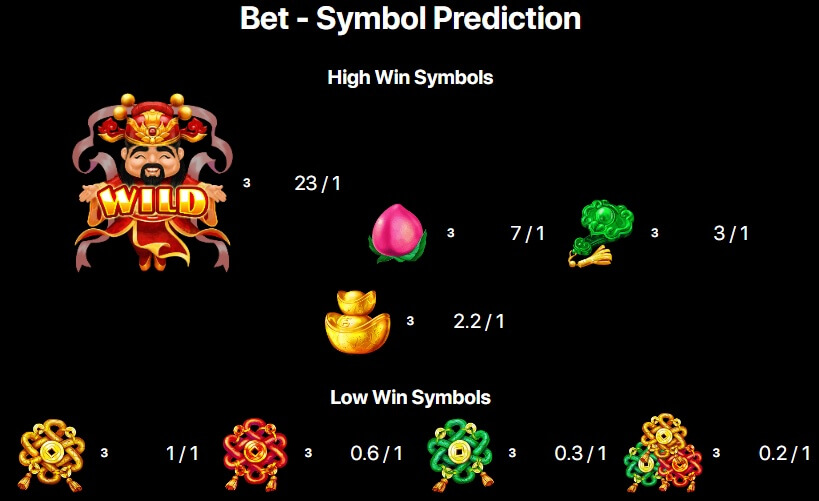 The Gambler’s Verdict on Wealth Inn

The theoretical return to player percentage of Wealth Inn slot machine stands at 96.67% on Hollywoodbets. For a slot machine that comes with zero bonus features, this is quite an indictment on the base game as it means the base game on its own is very much enterprising and lucrative. Players, therefore, can expect massive rewards during their gaming session on the standard symbols. Other than that the game is fun to play, easy to understand, and comes with beautiful graphics and sound, the only drawback is the lack of a bonus feature. 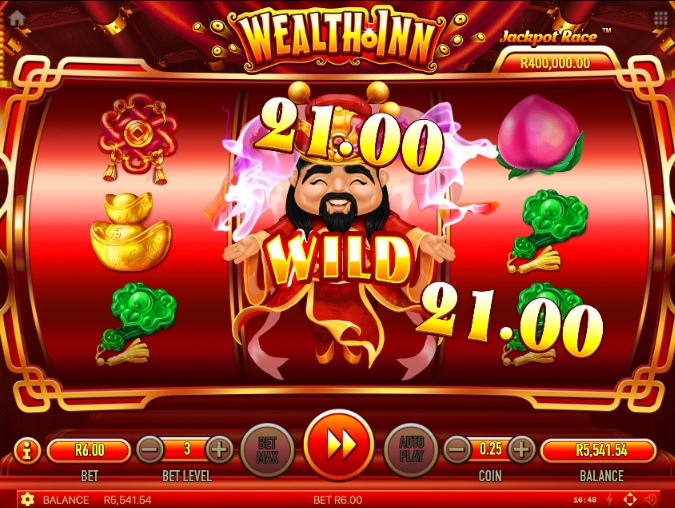 How to play Spina Zonke on Hollywoodbets 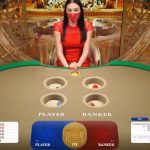 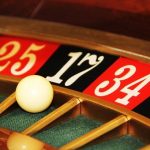 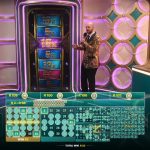 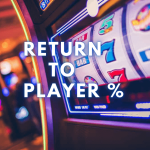